Mr. Donahue has successfully served as lead counsel in defending a multi-million dollar medical device manufacturer in a patent infringement lawsuit while also assisting in a parallel reexamination proceeding at the United States Patent and Trademark Office related to the patent-in-suit.

Mr. Donahue has also prepared and prosecuted numerous patent applications for a large telecommunications client as well as for individual inventors and small companies in a variety of technical fields. He has also written appeal briefs to the Federal Circuit and drafted licensing agreements related to a variety of patents.

Mr. Donahue has successfully handled trademark matters, including playing a key role in the defense of an electrical contracting company accused of trademark infringement, as well as conducting trademark opposition and cancellation proceedings at the United States Patent and Trademark Office. 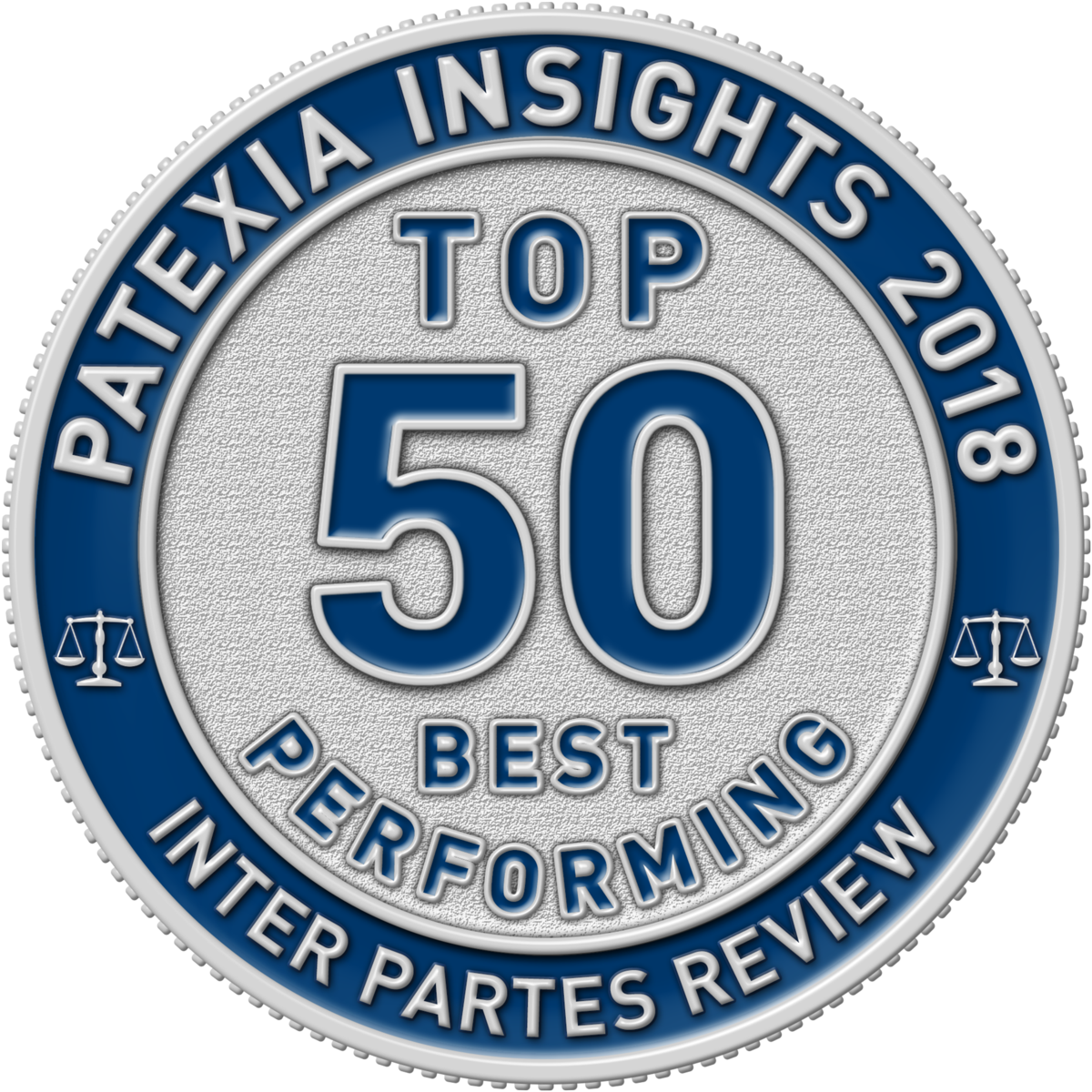